Nicholas Hlobeczy (1927-2007) was an American photographer who discovered the Gurdjieff work in the 1960′s. He was a student of Minor White and a teacher of many younger photographers. The founding of the Hawai‘i group took place through a series of public meetings for the Honolulu community with Nicholas. 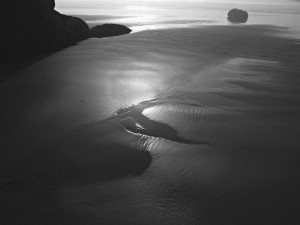 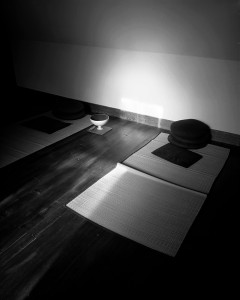 Minor White (1908-1976) was a well known photographer and teacher who taught photography as a means of heightening awareness of oneself and the world. He was known for his work in cultivating art as a spiritual practice and was a group leader in the Gurdjieff work for many years. 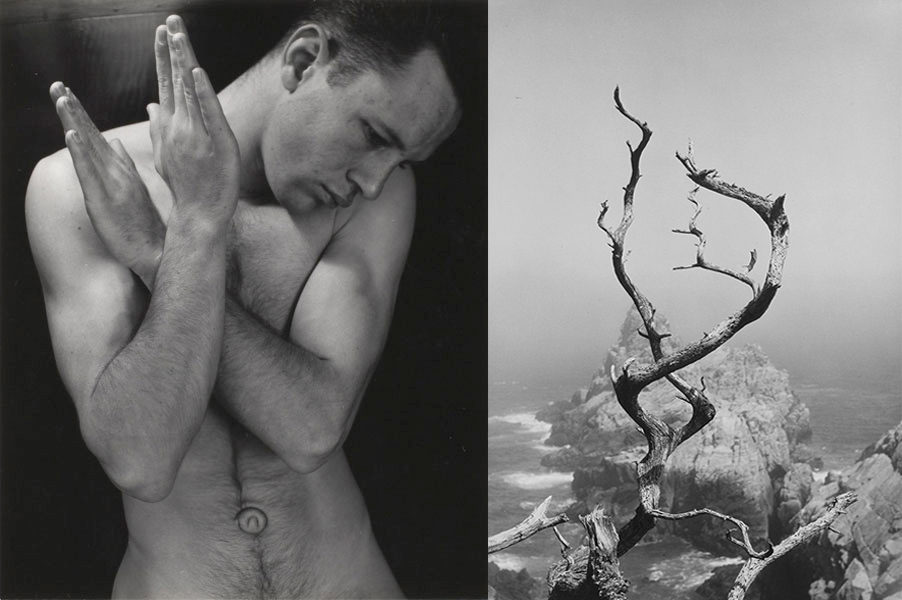 Photographs by Minor White © Trustees of Princeton University. From the Cover of The Eye That Shapes, by Peter Bunnell

Georgia O’keeffe (1887-1986) was a contemporary of Minor White and an American painter best known her exquisite scenes of the natural world. She and her husband Alfred Stieglitz attended meetings with A.R. Orage, Gurdjieff’s representative in New York, in the 30′s — and she maintained a close friendship with Louise March, a direct student of Gurdjieff and his secretary, until her death.

Paul Reynard (1927-2005) was an artist, art teacher, Gurdjieff movements instructor, and co-president of the Gurdjieff Foundation of New York. http://paulreynard.com. A beautifully printed and designed recent publication, available through Gurdjieff Books and Music, highlights his work in America. 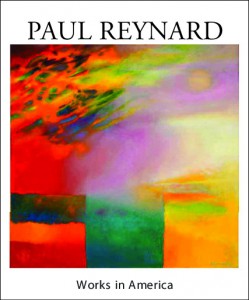 David Ulrich is an active photographer and writer. He was a student of Minor White and Nicholas Hlobeczy, and is a founding member of the Hawai‘i Gurdjieff group. www.creativeguide.com 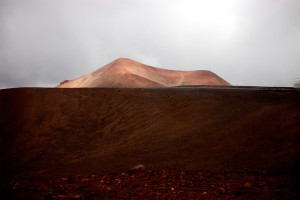 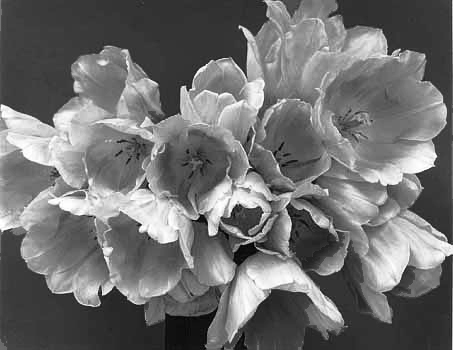